2017 has been an extraordinary year for UK music, the scene has continued to flourish with great music being made and more and more live shows being held up and down the country. We have put our heads together and come up with a unique list of 6 very different artists from across the spectrum, who we believe are primed and ready to make 2018 there year.

So, without any further introduction, here are the 6 very unique artists you might want to watch out for in 2018.

IN NO PARTICULAR ORDER

Benaddict is a Rapper who has been making a name for himself over the past couple of years and 2017 was no different.

Benaddict released two stella albums this years with ‘Garden of England’ getting both praise and admiration from across the UK Hip hop scene. the rapper touches on many hard-hitting topics that young people from across the uk deal with including including addiction, male suicide and violence.

The Brighton based rapper is a mic man far beyond his years, his ability to talk about these topic with style and class as well as deliver them with a level of maturity makes Benaddict an extremely interesting listen. he is also a very good beat picker, with each track seeming to perfectly mould itself around the lyrics he writes.

Benaddicts clear attention to details goes to show we can expect some magic in 2018.

You can check out more from Benaddict Here:

Yizzy exploded onto the Grime circuit in london around a year ago and since then has had a tremendously good start to his music career.

The 17 year old has released numerous tracks and has had some great feature verses including his spot on Nikki S & Nykes ‘Ska Riddim 2’. his Debut EP entitled ‘This is Life’ was very well received by fans and critics alike gaining notably support from BBC Radio 1 & 1Xtra, Kiss FM & Radar Radio.

Yizzy has also enjoyed Online support, with many magazines and websites such as NME, Complex & even the Guardian taking note of the young mans music and achievements. we reckon his highlight of the year was most likely his competition win at the ‘Glastonbury emerging talent competition’ which saw him perform at the world famous festival.

With the energy he has carried throughout the past 12 months, 2018 looks like Yizzy’s Year.

You can check out more from Yizzy Here:

Luciferian is an MC/Producer who in his own right used 2017 to set himself up as one of the best new lyricists on Londons grime radio circuit.

Luciferian has released two bodys of work throughout 2017, an Instrumental project entitled ‘When The Sun Swells’ and a vocal EP called ‘The Bearded Werido’. Both these projects are of high qaulity and are very well put together. ‘When the Sun Swells’ is very representative of Luciferian artistic approach, with each beat being full of charisma and individualism. While ‘The Bearded Werido’ especially highlights his unique and different approach to bars, Its clear he has a deep understanding of his craft.

With two solid projects behind him and an obvious hunger and drive to make qaulity music, Luciferian’s 2018 looks very bright!

You can check out more from Luciferian Here:

Children of Zeus mix Hip Hop, Soul, RnB and Jazz to create a truly unique sound which they fill with deep and meaningful lyricism and smooth soulful vocal hooks.

The Manchester Duo have been crafting there very personal sound for a few years now and 2017 saw them drop ‘The Story so Far’, a 12 track album full of soul and RnB flavours.

They have successfully built a grassroot following of fans, shared stages with big names and caught the ears of people from around the globe. They have also enjoyed success with their monthly radio show on NTS Radio.

there’s rumours of another album in the works already, due to be released in 2018. If they can keep up the energy and powers they created in 2017 with ‘The Story so Far’, they will be set for a very successful 2018.

You can check out more from Children of Zeus Here:

North london Rapper Mostack had been building his reputation and fan base In the summer of 2017, dropping his second mixtape, ‘High Street Kid’ to critical acclaim and widespread UK support.

The mixtape features guest spots from J Hus, Mist, Jiggz, and Krept and yet despite the star studded features Mostack still manages to purvey his own personality on each track. This stands as testament to the success of his own style of wordplay and delivery that he has been nurturing since he came into the scene in 2015.
2017 also saw Mo undertake many a guest verse himself, most notably with multiple features on J Hus’s album ‘Common Sense’ & Daves ‘No Games’ single.

Mostack has set himself up as one of the most diverse new rappers out of the UK, we are expecting big things from Mostack in 2018.

You can check out more from Mostack Here:

As an independent artist with full creative control over her sound IAMDDB is setting her self up for domination in the next year!

IAMDDB is a vocalist hailing from Manchester. The singer/lyricist has been crafting her unique and soulful sound throughout the year shutting down stage shows across the globe and releasing music that has accumulated millions of views online.

She brings a laid back and very different sound to the table, which she her self refers to as urban jazz. its a mixture of trap, RnB and jazz upon which she delivers gritty yet soulful vocals tackling subject such as Love, Life experiences and empowerment.

If youve missed out on her this year don’t worry, she’s due to be everywhere in 2018.

You can check out more from IAMDDB Here:

We hope you found something on this list you enjoyed. There also a bag of other artists out there putting in hella work and making great music, so Big up them init. UK to the world! 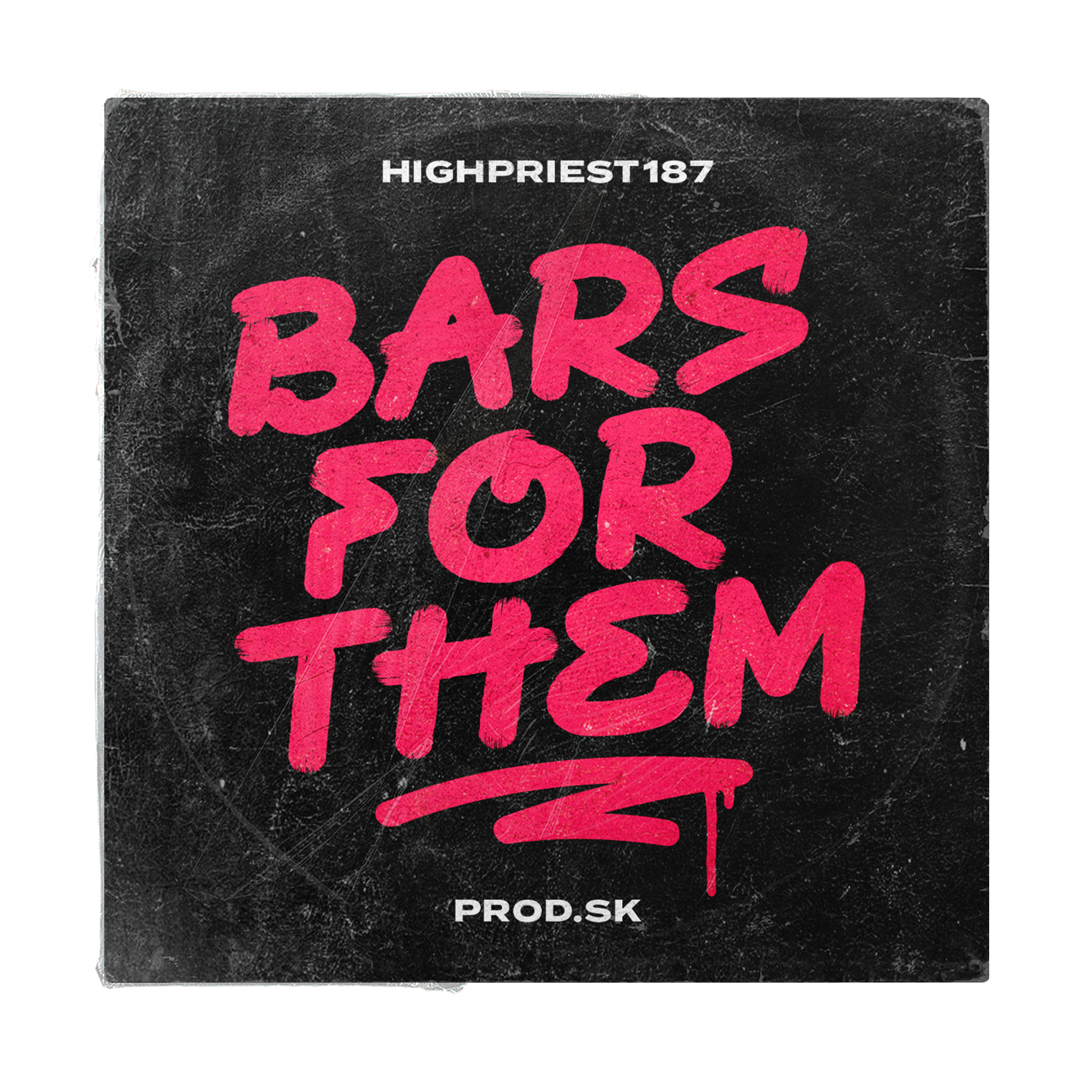 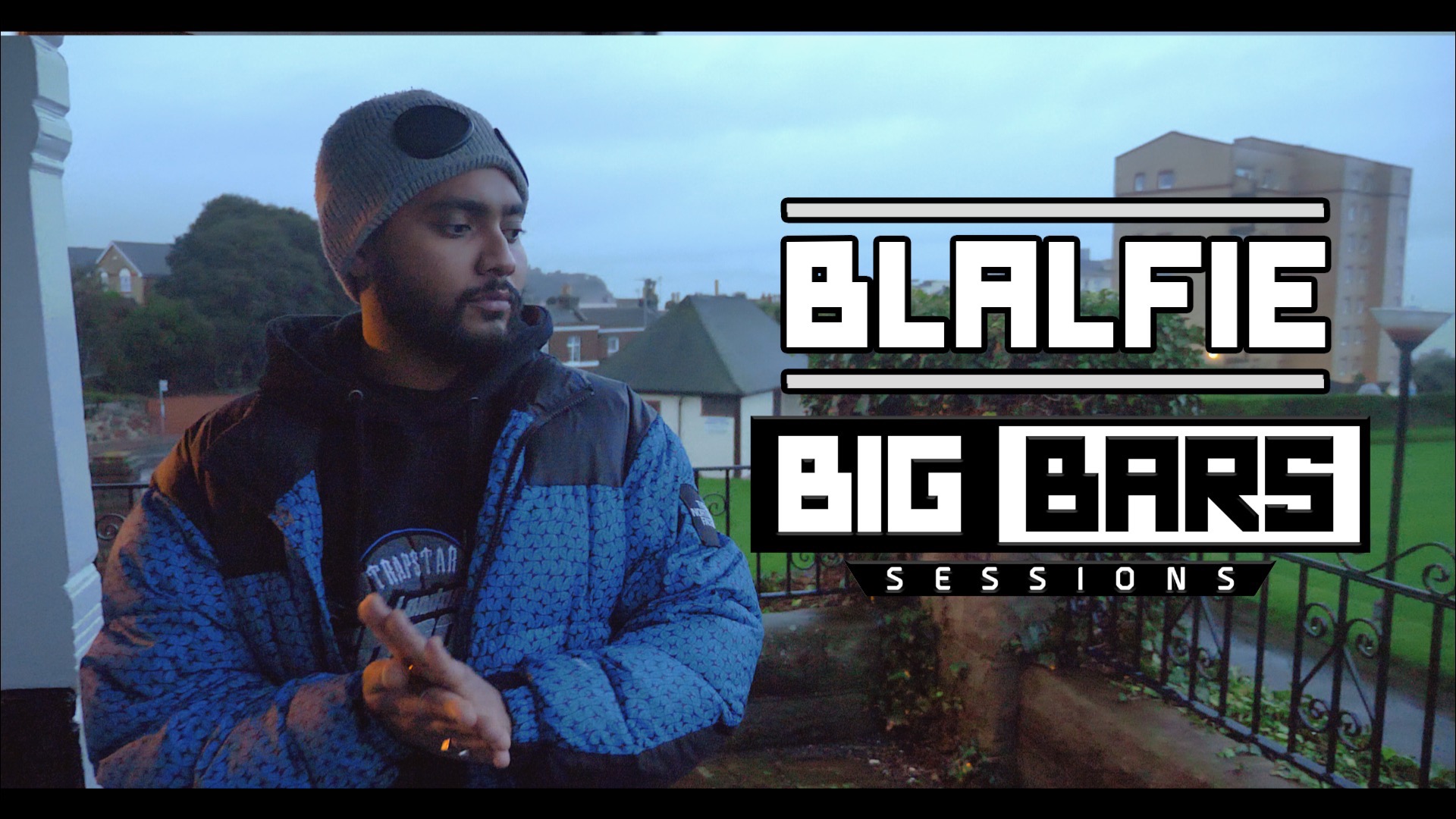