Luke Alexander-Grose is a poet and spoken word artist from Hastings, You might of seen we blogged his track ‘Ends Meat’ a few weeks back. Fraktured Planet got in contact with him and recently linked up to bring you a live performance of his piece entitled ‘Politics of the Pansies’.

‘Politics of the Pansies’ is a piece of social commentary, Luke Alexander-Grose delivers a clear and concise message about some of the issue’s we face today in modern Britain.

We asked Luke to put in his own words what ‘Politics of the Pansies’ represents for him.

“I grew up in Hastings, but in the last couple of years I haven’t been spending much time at home. I’ve been at uni, and lived in Canada for the last year, i have only recently come back and begun to appreciate the place I grew up.

When I was a teenager, like others, I always wanted out, but now I’m older I realise that Hastings is wicked. But, it does have problems. ‘Politics of the Pansies’ was written with the perspective I had when I was younger. I wanted to highlight some of the issues I think we have, but also the things that make the place we live so great. Hastings is a hella creative place full of diversity and culture, and we’re beginning to get the recognition we deserve, but people need to realise that the majority of us grew up with mad problems. I think that using the metaphor that I did in ‘Politics’ is a good way of expressing a complicated issue through a harmless medium. Because when it comes down to it, all i’m talking about is flowers. The only perspective that really matters is ours.

Why Spoken Word? Rap stands for Rhythm and Poetry, but it seems that a lot of people have stigmatised the ‘poetry’ element. Grime and Hip Hop mix together all elements of music, but I want to strip that back and emphasise the meaning in lyrics. I want to force people to reconsider what rapping is, and that all forms of expression have value. You don’t always need beats to make beats, you know. I’ve only been writing and performing for the last year, so please keep your eyes peeled for madness.”

We hope to be working more often with Luke so keep your eyes peeled for more spoken work! 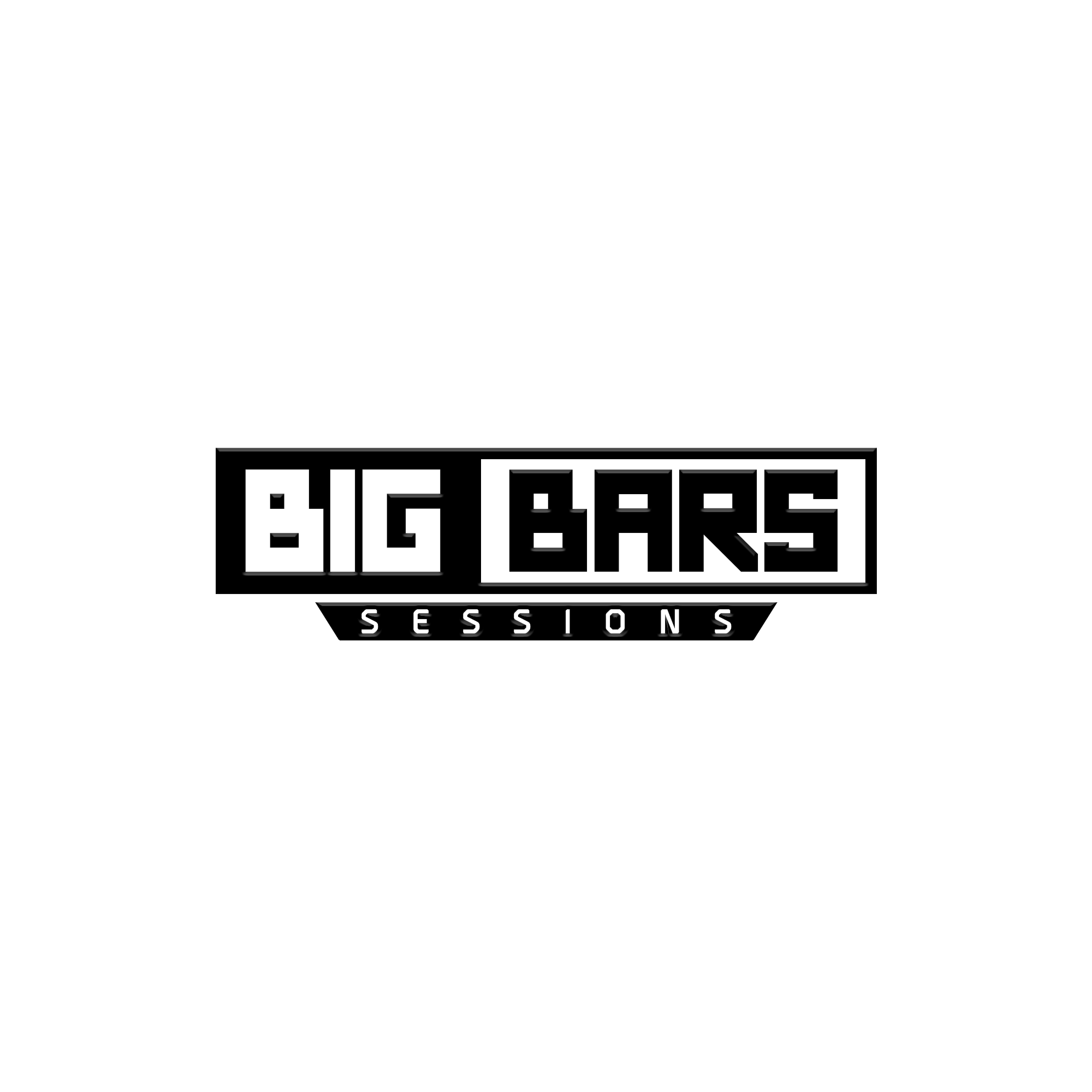 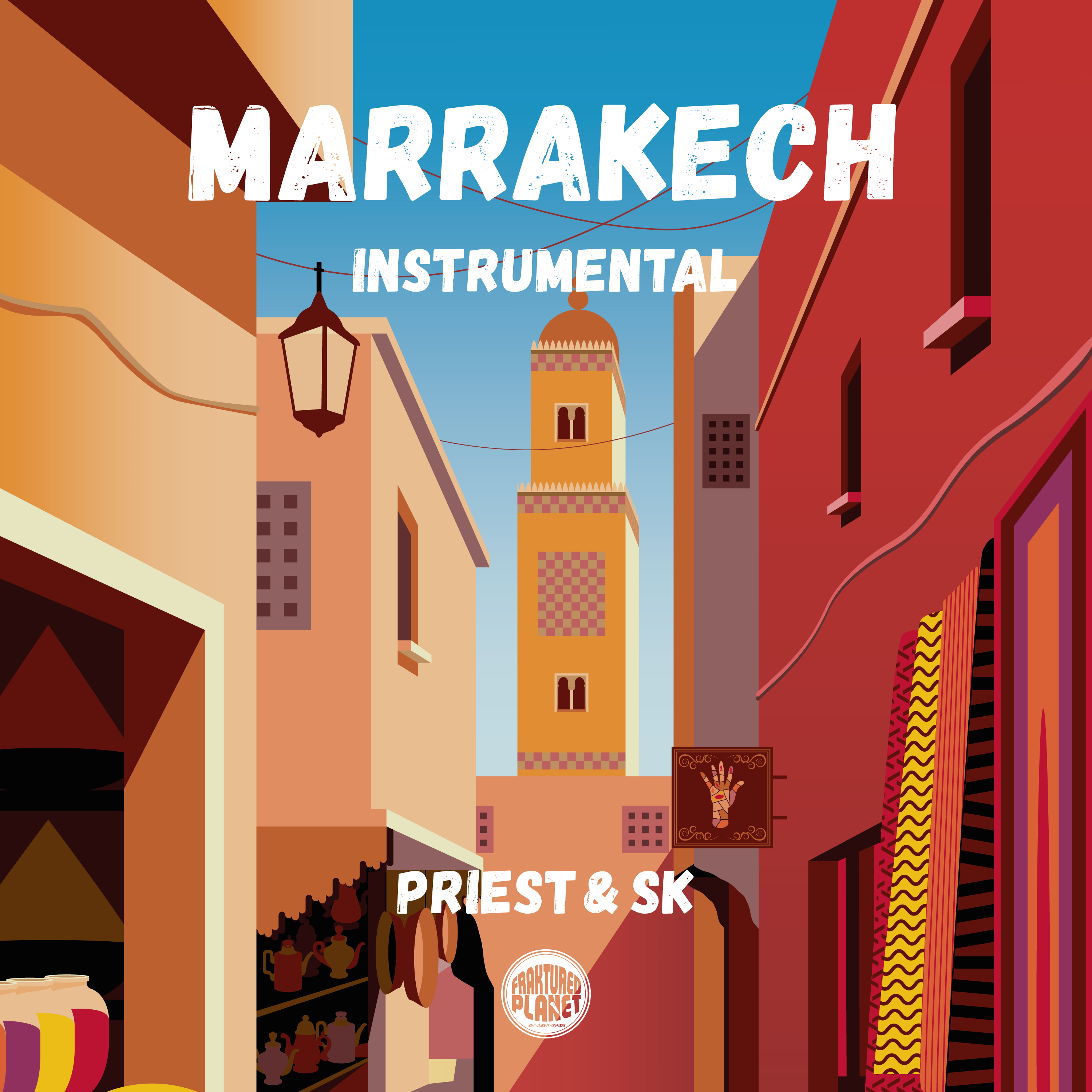 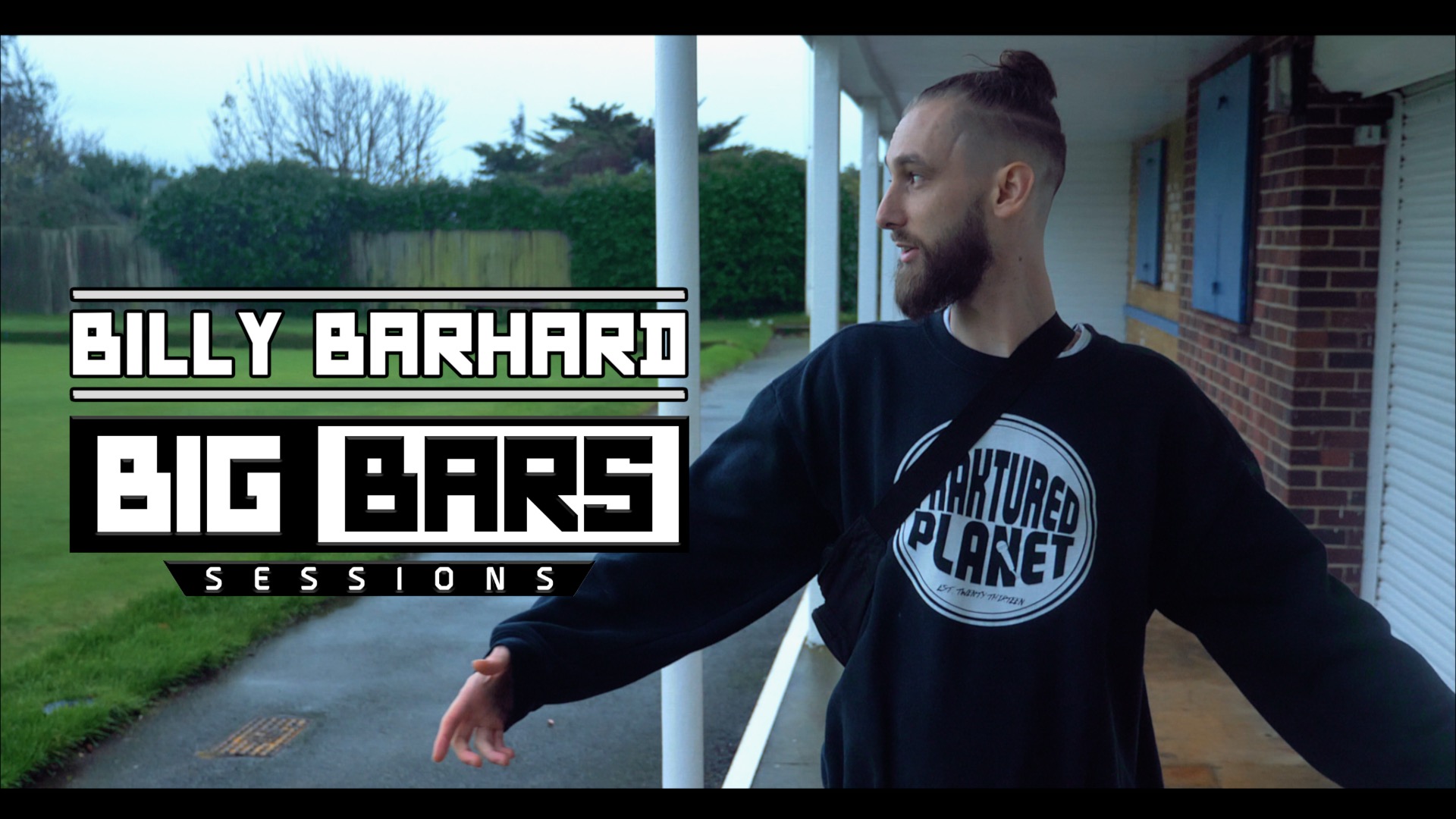