Azealia Banks Disses the UK Rap & Grime Scene and is then as a result thrown off the Rinse Born & Bred Festival line up.

UPDATE AS OF 5/13/2016 – Azealia Banks has since deleted most of her tweets that day, Her Account is now suspended.

Azealia Banks is known for her conversational views on many things from Donald Trump to her extreme hatred of white people and their place in the world.

Last night however she took aim at the UK with a bunch of Racist & homophobic insults and specifically Zayn Malik but then also weirdly rap and grime, claiming “UK RAP is just a disgrace to rap culture in general” and with UK rappers “It’s ALWAYS FORCED”.

With the Fact she was set to Headline The Born & Bred Festival in Hackney you can only imagine the uproar this has created.

The Response from the UK scene was hilarious as you can imagine.

@AZEALIABANKS Please dont talk about Grime or UK rappers you are very average and i will spin you back into your mothers womb.

If she is playing Born And Bred festival, I'm boycotting it. @rinsefm

She Then Threaten to bring arms to London? When one fan wrote: “Bmt, for your own safety. Cancel your own set.”

To which she replied:

When someone else said they hoped she did still attend, the US Rapper wrote:

HighPriest thinks She is a bit of an internet Gangsta.

Real talk thou @AZEALIABANKS wouldn't say shit surrounded by the grime donnys? she is an internet gangsta in every definition

Battle me you sket @AZEALIABANKS

Earlier this year, Banks was booked to headline Rinse FM and Born & Bred’s summer festival alongside Lady Leshurr, Wiley, Novelist and ILOVEMAKONNEN amongst others. But Now,

Her response was this:

We dont think she fully understands the UK, probably best she stays away from us.

We Think Its Fair to say that This morning hasn’t gone the Azealia’s Way…. OHHHH WHAT A SHAMEEEE 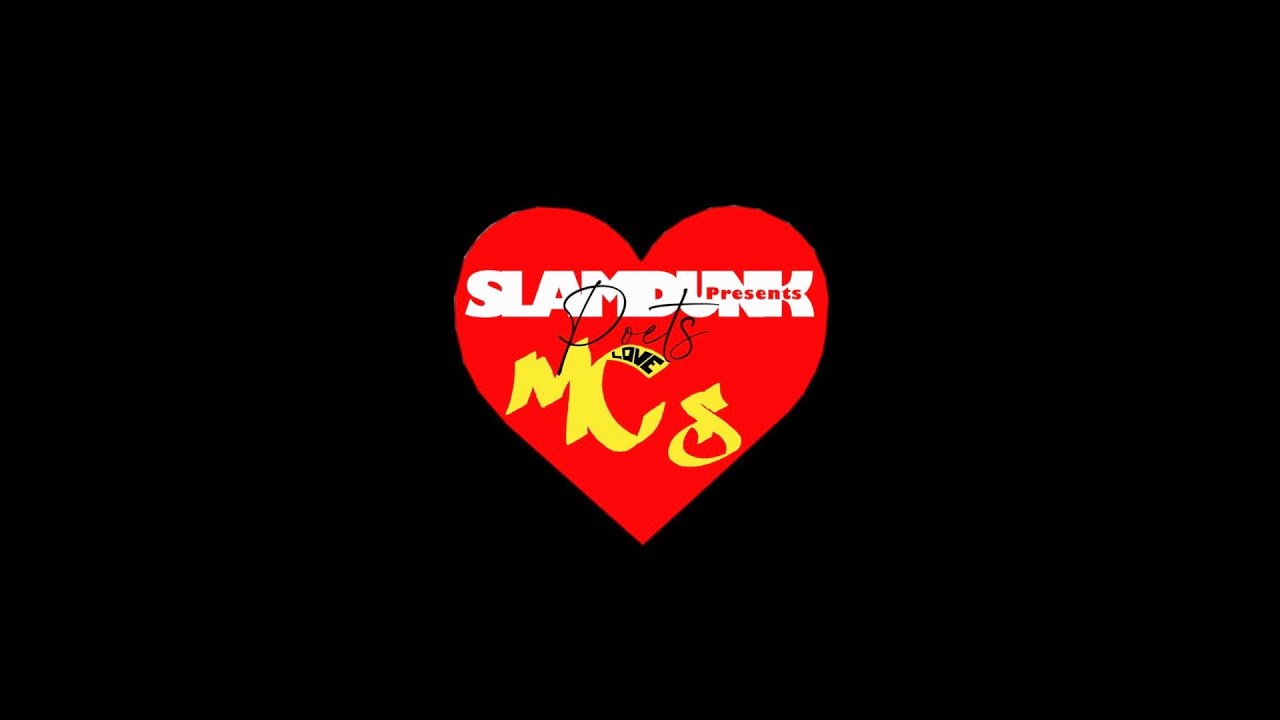 SlamDunk’s “Poets VS MCs’ @ One Twenty One. 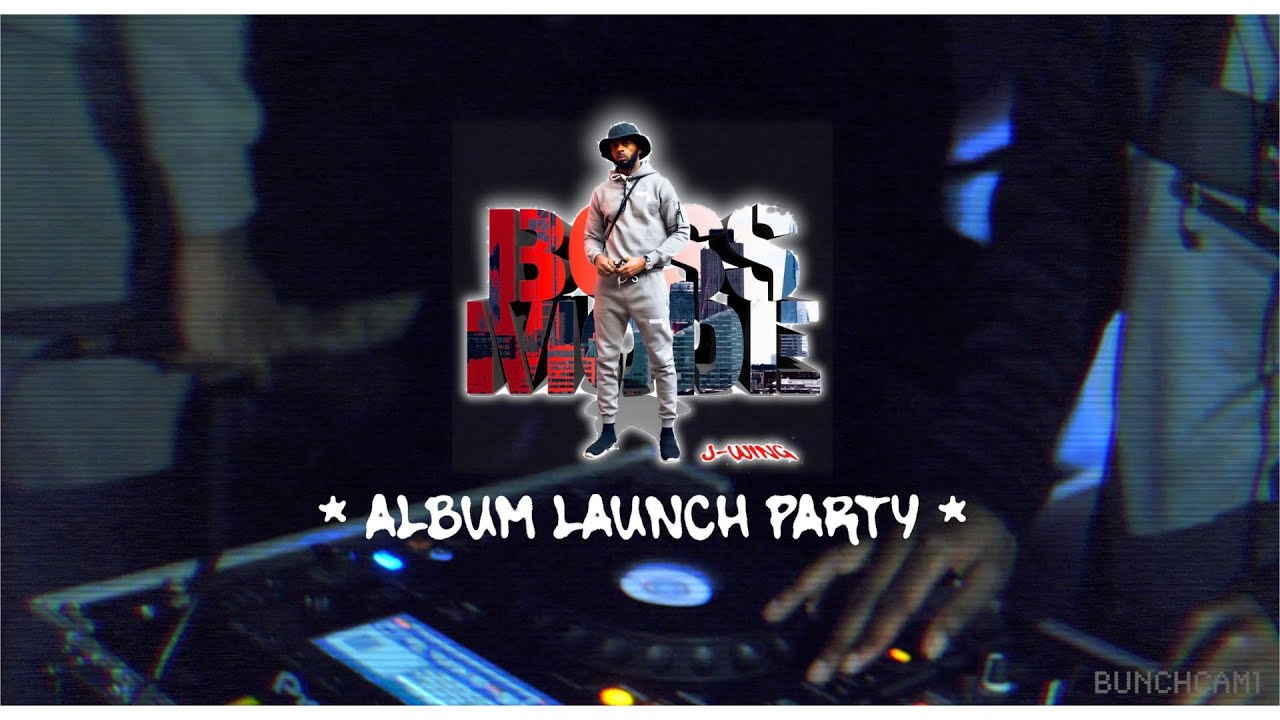 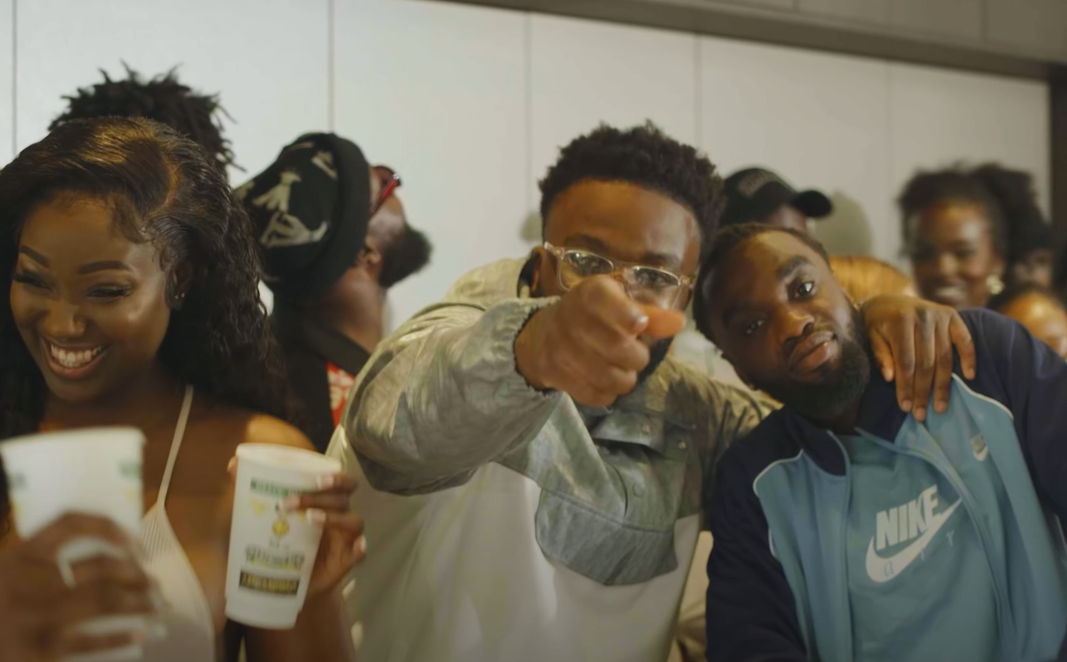